This week I’m here to do a round up of the amazing year we have had so far. It’s been a whirlwind of working hard & travelling round the world and we still have a few months left! We’ll be sharing some of the press we have received and most importantly what people thought of Disco Elysium.

We most recently returned from Birmingham in the UK after spending 4 days at EGX showing off the game. While we were there Writer Argo Tuulik & Lead Writer & Designer Robert Kurvitz took part in a panel “What happens when you’re aiming to create the best RPG of all time?” hosted by Alex Wiltshire. If you didn’t manage to catch it at EGX, or live on Twitch you can find a Youtube video below. Let us know what you think!

We also just wanted to say thank you to everyone who has taken the time to check out Disco Elysium. To everyone who writes about it, talks about it, shares all the articles about it, we couldn’t do this without your support. Keep cheering us on to the finish line! 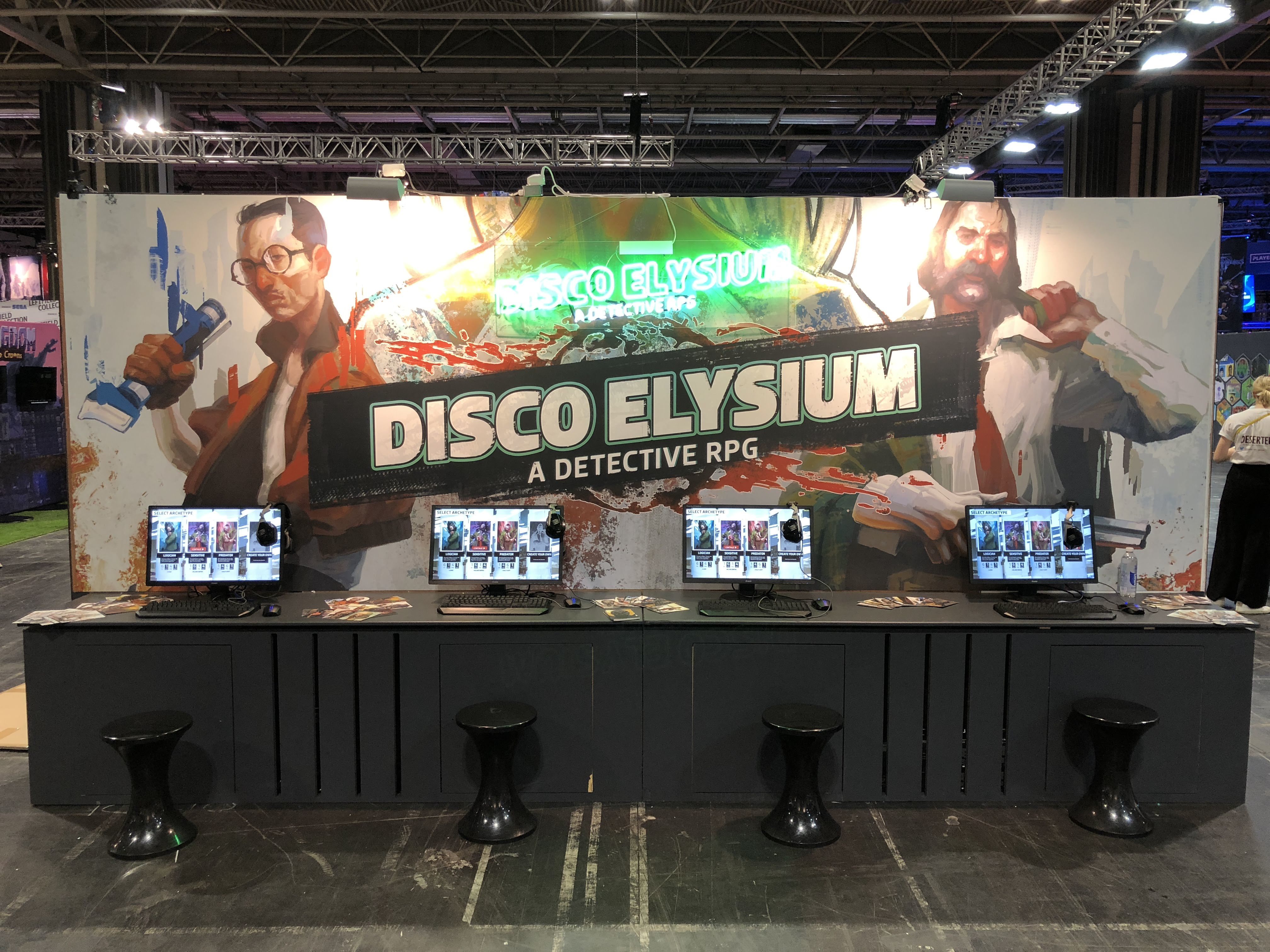 Panel – “What happens when you’re aiming to create the best RPG of all time.” 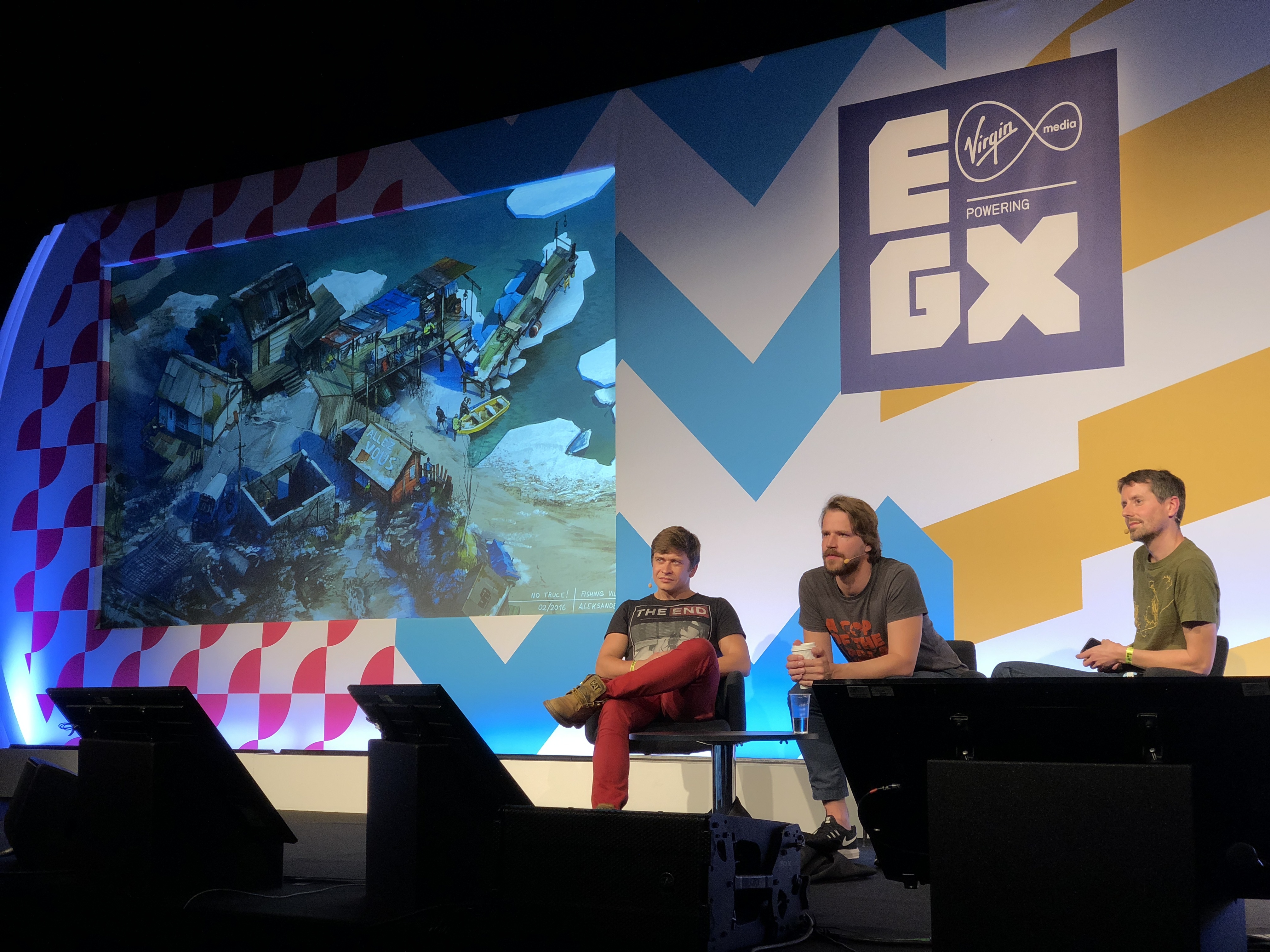 The Mirror
“Everything has a surreal dream-like quality to it, from the strange – often darkly hilarious – conversations with NPCs (and in your own head) to the evocative hand crafted oil painting art style”

Eurogamer
“ I eventually left the kids to get on with the business of chucking rocks at the penis of a corpse hanging from a tree.”

Kotaku
“The game promises that the case you’re solving is open-ended, and can be solved “however you choose.” It’s an intriguing prospect, but the setting and characters alone have me interested enough as it is.”

IndieGame Website
“How deep this dark, dystopian rabbit hole goes is yet to be seen, but if the demo is anything to go by then this could be something extraordinarily special. Maybe things will become a lot clearer once the hangover wears off.”

eTeknix
“ I wish I could’ve played the game a little longer because on the surface it seemed exceptionally interesting. With several systems running the game though (and it becoming highly popular when the doors opened) this might definitely be one to keep an eye on.” 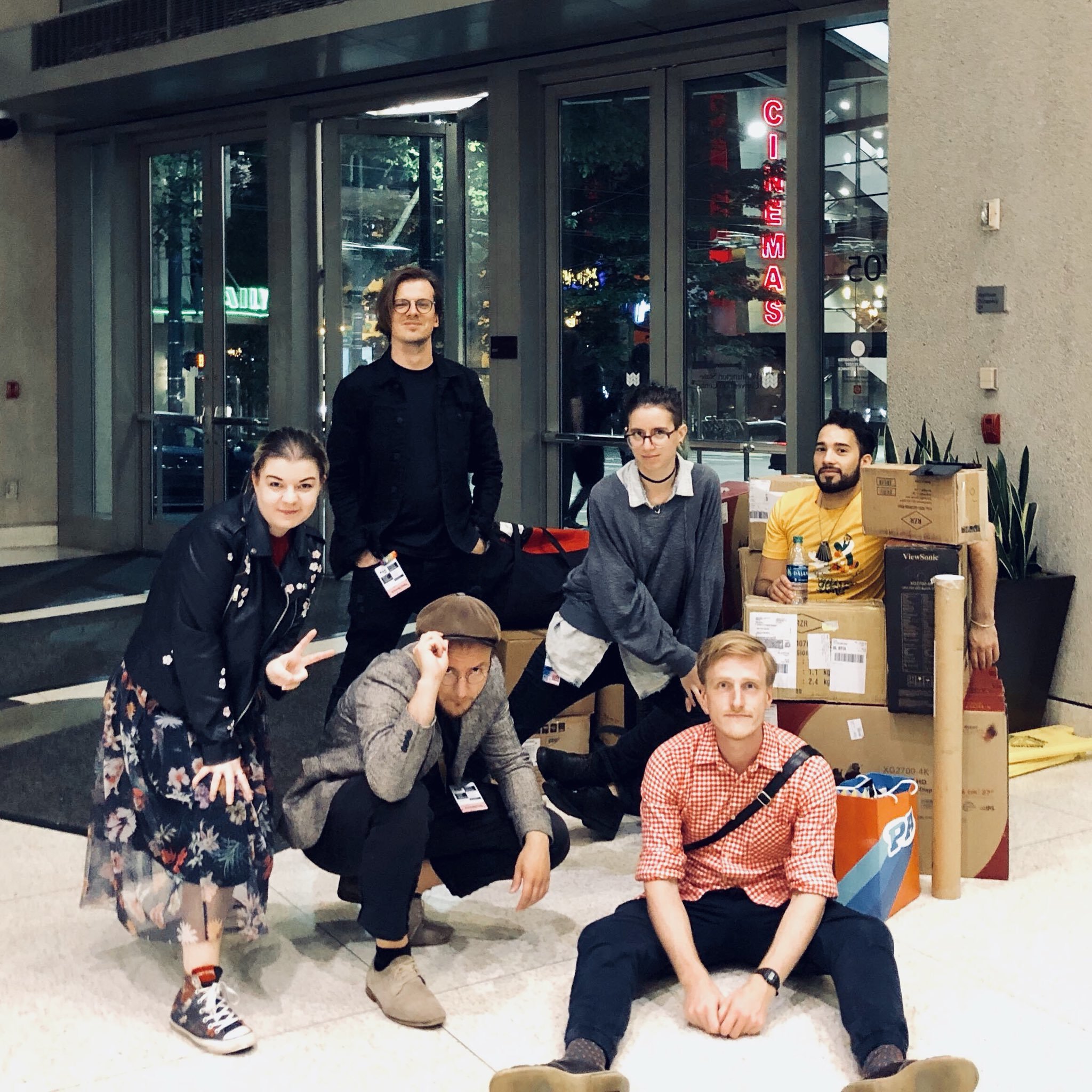 Ars Technica
“Giving any game or demo a PAX West “best of show” designation is pretty misleading, especially when many of this expo’s best games have debuted at previous events. But if you push me to pick a personal PAX West favorite, in terms of newness and surprise, that honor indisputably goes to Disco Elysium.”

PC Gamer
“Your skills talk to you in Disco Elysium, an inventive RPG that keeps impressing.”

Operation Rainfall
“It seems like one of the most direct conversions of a tabletop RPG system to a video game that isn’t just a D&D game, with a lot of open-endedness to explore or play through it however you see fit.” 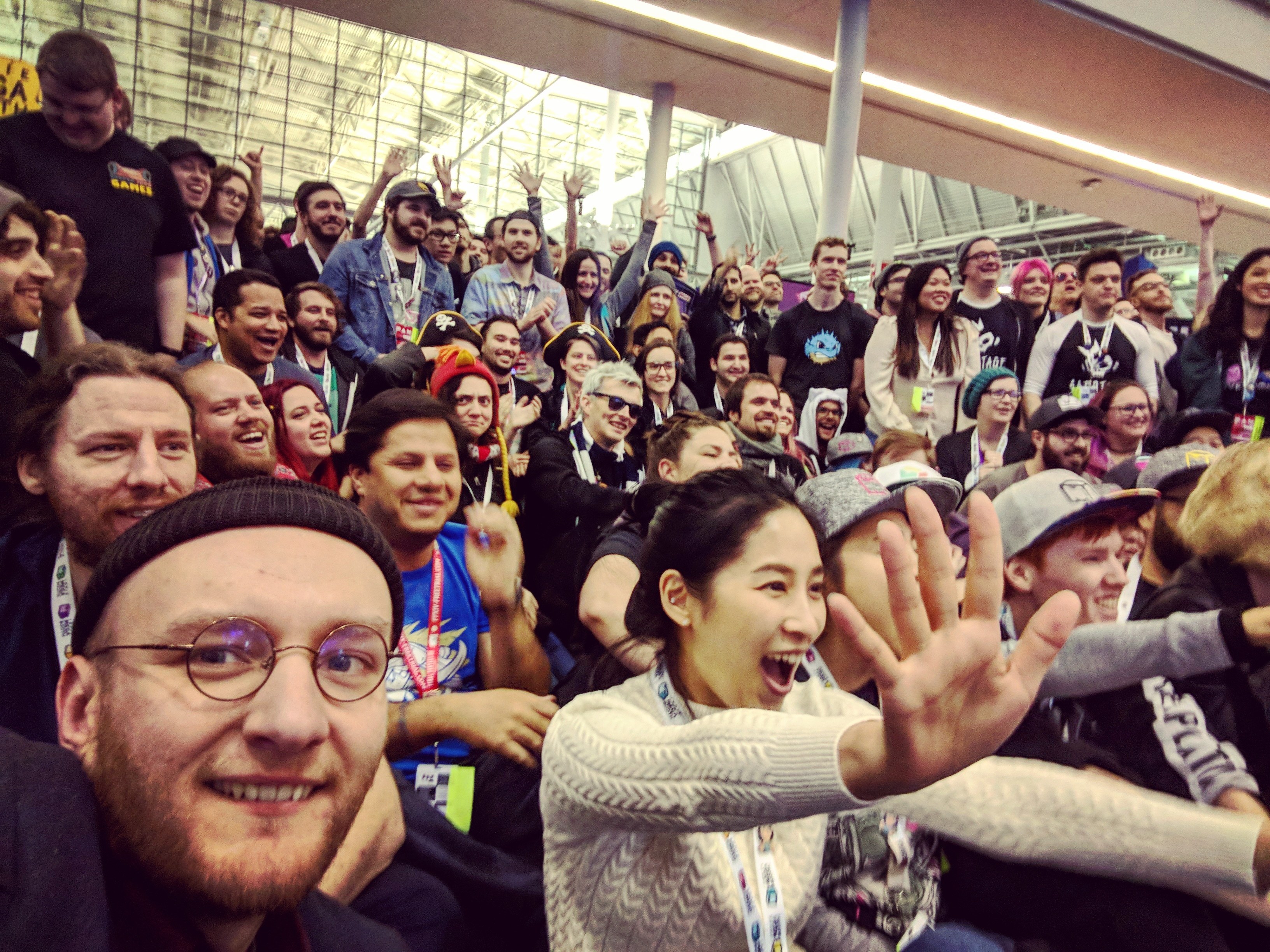 Telegraph
“The not-quite-real world is a fascinating looking setting, while a deep script and player choice could serve up one of the sleeper hits of the year.”

Electric Sistahood
“The story and mystery that Disco Elysium is itching to deliver may be one of the most original takes on the RPG genre just yet!”

Marooners Rock
“The fact that Disco Elysium caused me to forget I was at PAX East 2018 for close to an hour is the reason I granted it a Writer’s Choice Award and a nomination for Best Indie Game of the show!” 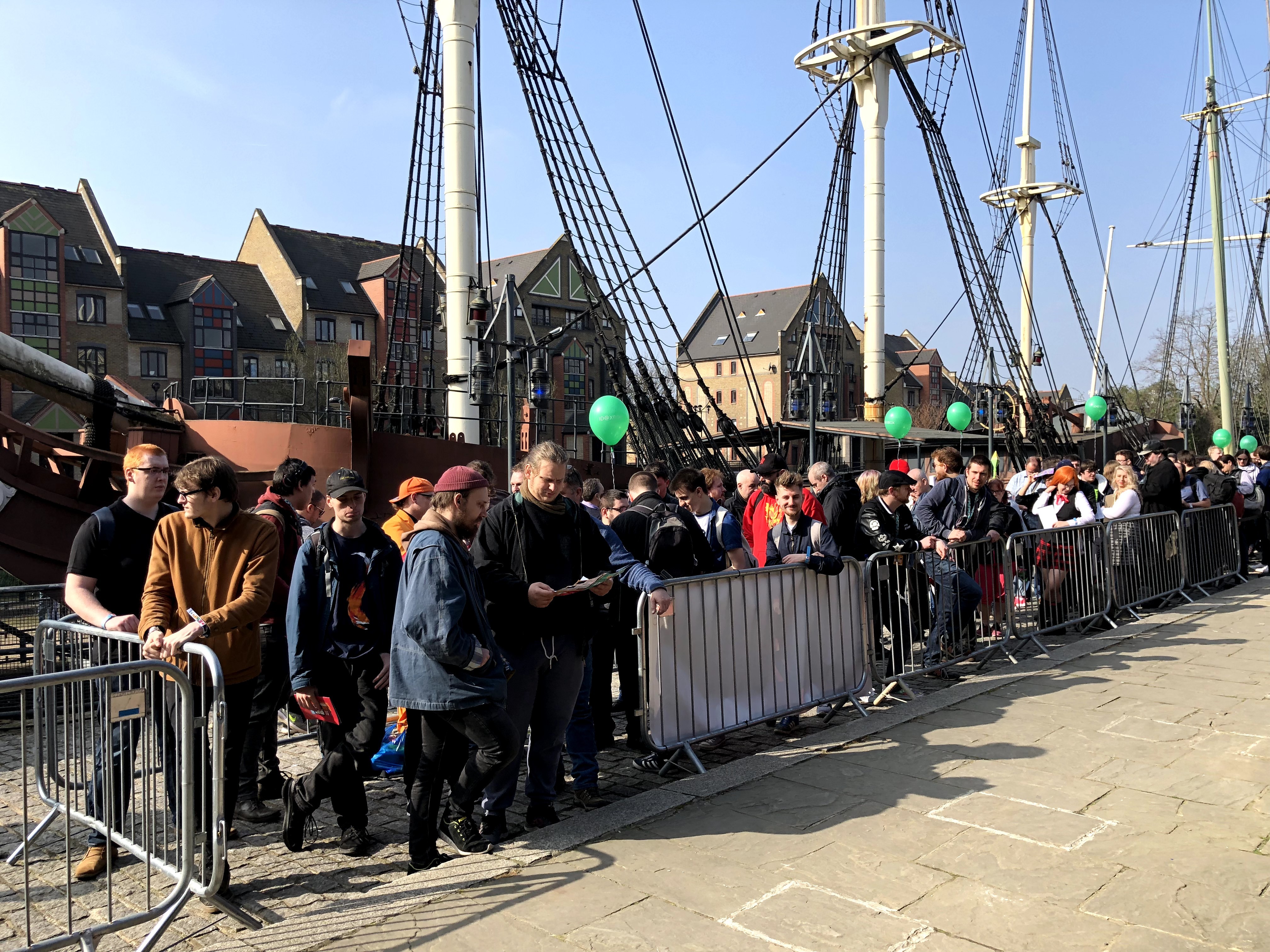 PC Gamer
“The Future of CRPG’s.”

PC Gamer
“Disco Elysium is shaping up to be the most original RPG of the year.”

A Most Agreeable Pastime
“Disco Elysium is quite fantastically ambitious.”

Indie-credible
“Disco Elysium is genuinely brilliant! The stunning oil painting artwork, dark corrupted world and excellently written conversation skill emphasis have got me very excited to play the game when it gets a full release.”

We were also delighted to have the pleasure of appearing in MCV’s May Issue, the June Issues of Edge & PC Gamer and GamesTM’s 200 Issue Special.
We still have a couple more shows to attend, that we’ll be announcing soon, so watch this space. 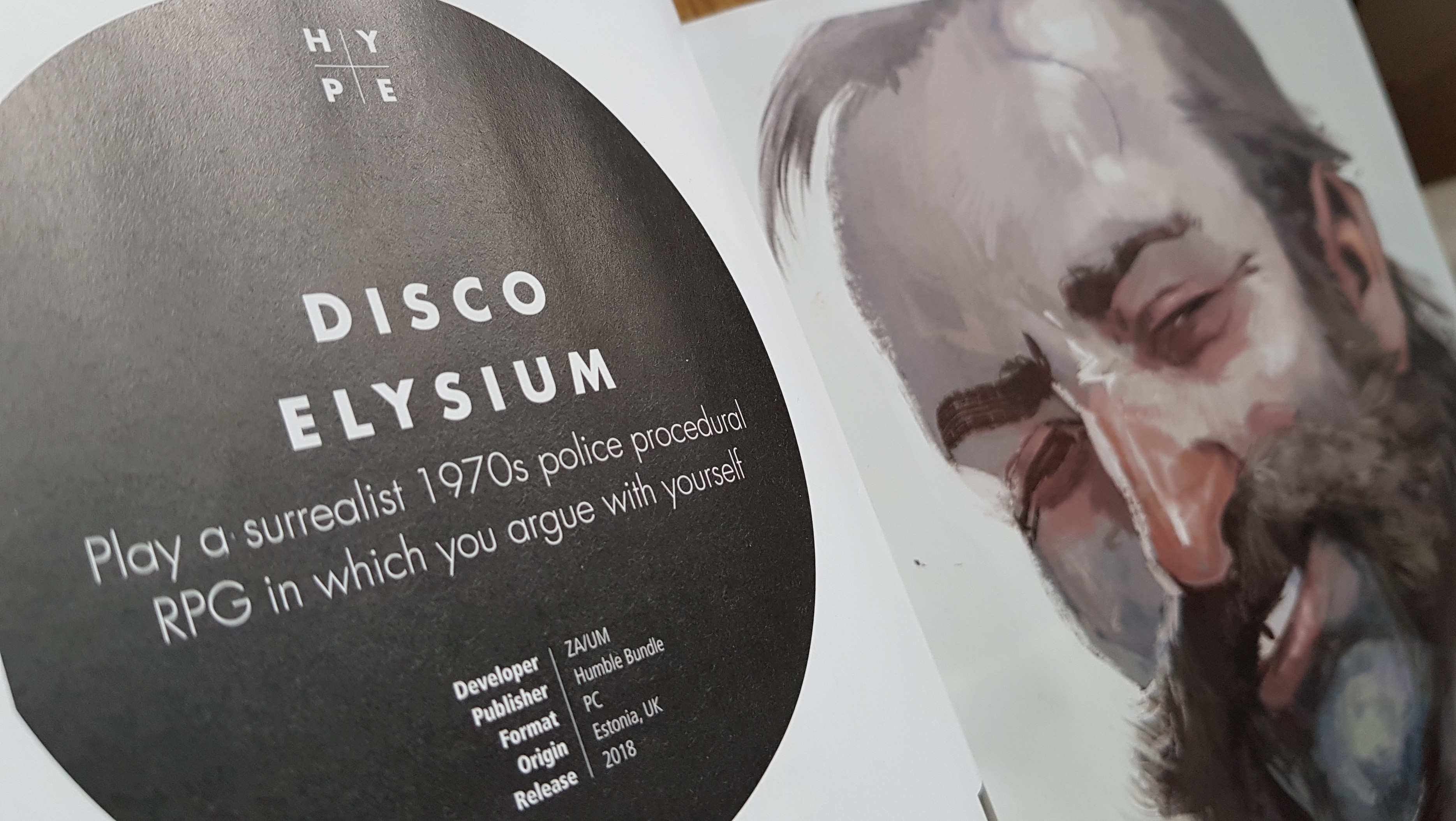 But what about the release date?

So many of you have been asking us if we have a release date, either online or in person at shows. We don’t have a date for you just yet but I promise we’re working hard on a new trailer and a big announcement to go along with it. We know you are all excited about when you can finally get your hands on Disco Elysium, we hope that it will be worth the wait.